Heading into the 2019 offseason, the Lakers got a huge start by finally reaching a deal for Anthony Davis. Under tremendous pressure, Rob Pelinka came out fighting when he pulled of the trade. His victory is spoiled by the realization that they do not have enough cap room left now. The free agency has not even happened yet. The Los Angeles Lakers have been mismanaged for multiple years now. After missing the postseason for six straight years; a franchise long drought, the team entering one of the most important off-seasons in the history of the franchise this summer. They have almost no trade chips left. The free agency market is the most feasible route. At this point the Lakers are most focused on whatever gives you the highest ceiling, regardless of how low or unsteady the floor might be.

The Maslow hierarchy for a player who has signed with an NBA team would look as below: 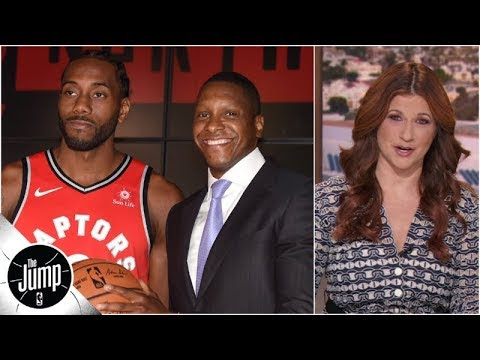 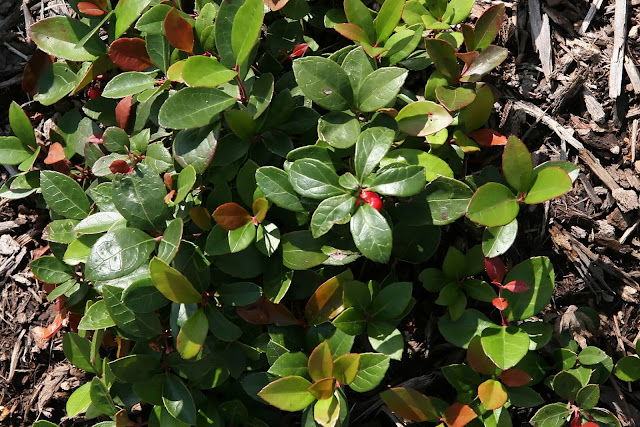 Investigation into the North American love of Root beer 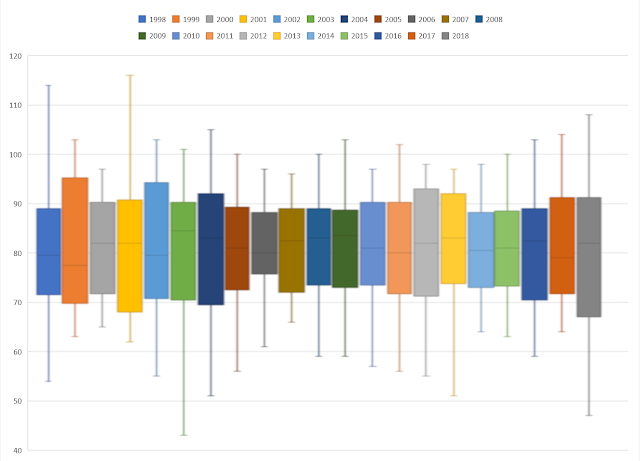 The Regular Season champions of NBA and Streaks

The Regular Season champions of NHL and Streaks